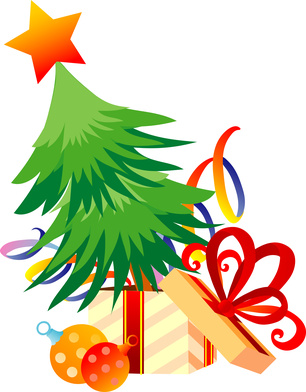 Global Giving – Changing the World is Only A Click Away: Where you can choose exactly what project you wish to give to. Select by topic, i.e. children, environment, aids, education and so on. You may also designate in which country your donation will be spent.

FineChristmasGifts.com offers a list of the “Hottest” Christmas gifts for kids for the 2009 season.

Lego City Now is the place to check for prices and information on all things Lego City. A perennial favorite at Christmas time.